Skip to content
Questions and Answers › Category: Men’s Health › Is a Curved Penis Normal?
0 Vote Up Vote Down

Hello dear doctors, I have just started having sex with my new boyfriend and I am concerned because his penis becomes curved too much during erection. I do not experience any discomfort with it, and I do not feel like discussing it with my BF because I do not want to make him feel self-conscious or give him a wrong idea about my sentiments regarding his body, but just in case this is an actual symptom and he needs to see a doctor, should I tell him to do so? And why do some penises stand straight like rods during erection, others curve upward and others curve downward? And why sometimes does the erect penis make such a sharp curve that it looks crooked? There is something wrong? Is everything normal?

1 Answers
0 Vote Up Vote Down

Hello! I think your motivation is admirable. The fact that the penis curves during an erection is due to natural human physiology – and it is equally normal that the curve of the penis is not perfectly symmetrical, but that it hangs a little to the right or left. During an erection, the blood vessels of the corpora cavernosa relax, open, blood flows through them, fills them, blood pressure rises and the corpora cavernosa swell. However, during an erection, a penis may curve significantly. If the curve of the penis is extreme and / or causes pain, then it could be a symptom of Peyronie’s disease.
Peyronie’s disease is characterized by accentuated curving of the penis and a painful erection; it is more common in men between 40 and 60 years of age and older – but the first signs may appear much earlier. Plaques form in the penis and they can progressively harden, becoming scar fibrous tissue.
For this reason, if you fear that the penile curve is excessive or an erection causes pain, it is better to talk to an andrologist and then seek a second opinion. 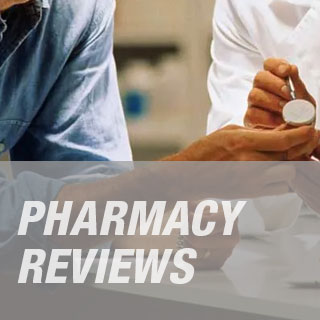 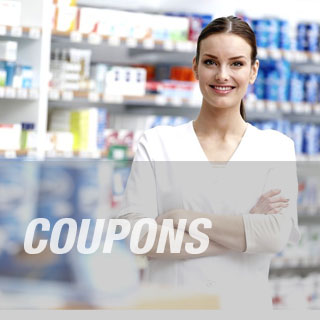 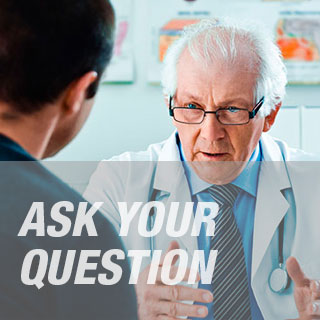